Since moving to my own apartment, I find I rarely turn my television on. I don’t think to have it on during the day while I’m working and I’m almost never lounging around at night waiting for a favorite show to come on. While I like to think this means I’m busy living life away from my sofa, I do miss the fun of following my favorite characters or getting sucked into a new season DVD. Here are a few of the shows I’ve been hooked on this past year… 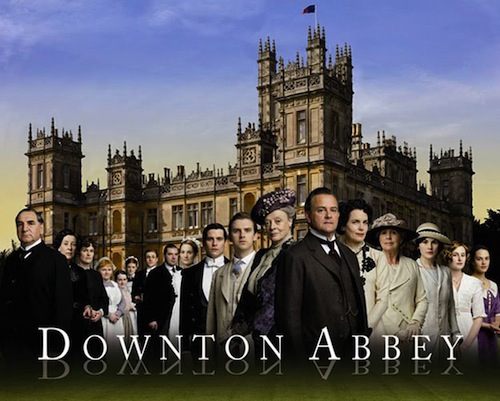 I love pretty costumes and interiors as much as the next girl but it’s Downton Abbey‘s various love stories I can’t resist. I’m a full season behind so no spoilers please! 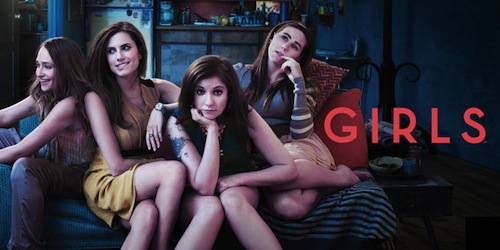 Again I’m super behind on watching Girls but I do think it’s my generation’s take on Sex and the City albeit far less glamorous. Is Allison Williams not the most gorgeous person you’ve ever laid eyes on? 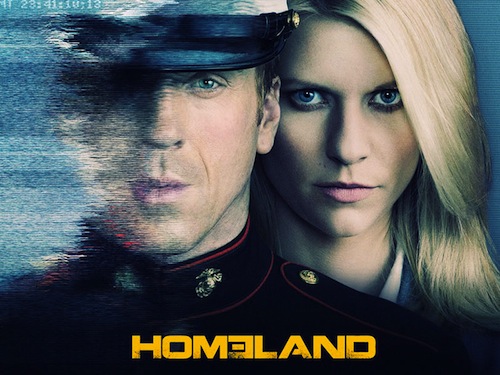 Never has a show gotten my heart racing quite like Homeland does. The suspense might actually kill me! I watched the first two seasons in probably two weeks and can’t wait for the third season to debut in September.

I love when a show makes you think! The Newsroom is full of brilliant dialogue and stimulating coverage of current affairs. Plus the female main character’s name is Mackenzie and almost makes me want to go by Mack instead of Kenzie. 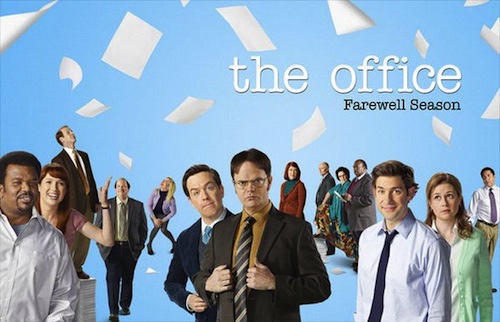 Oh, The Office. I’ve seen every episode (many of them more than once) and will undoubtedly cry during the series finale in two weeks. Dear Jim, will you marry me?
Are you obsessed with any of the same shows? What series should I delve into next?
Keep up with Design Darling
Boutique / Facebook / Instagram / Pinterest / Twitter

41 thoughts on “WHICH TV SHOWS DO YOU WATCH?”