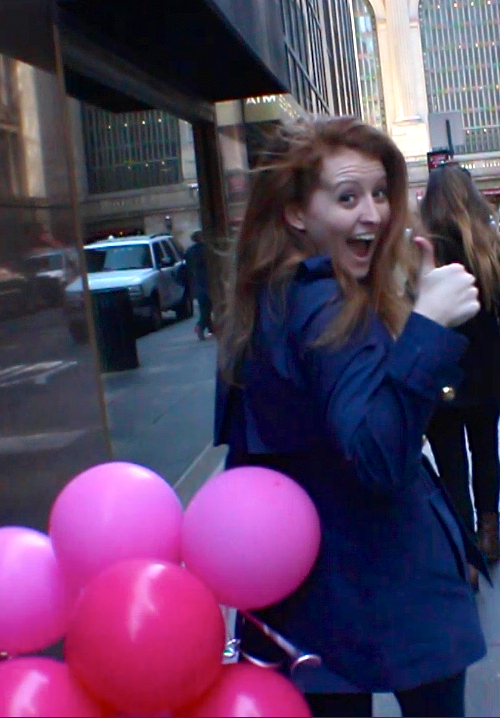 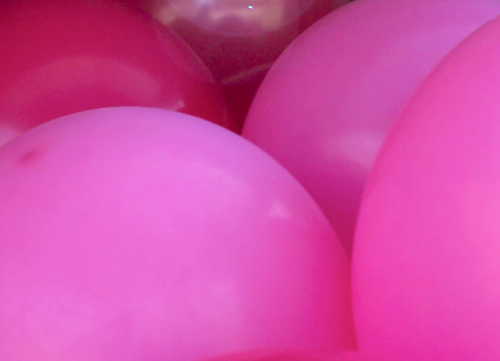 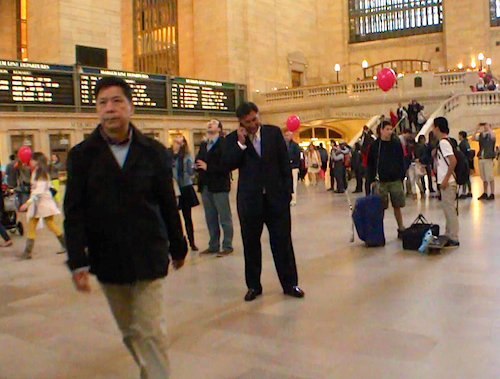 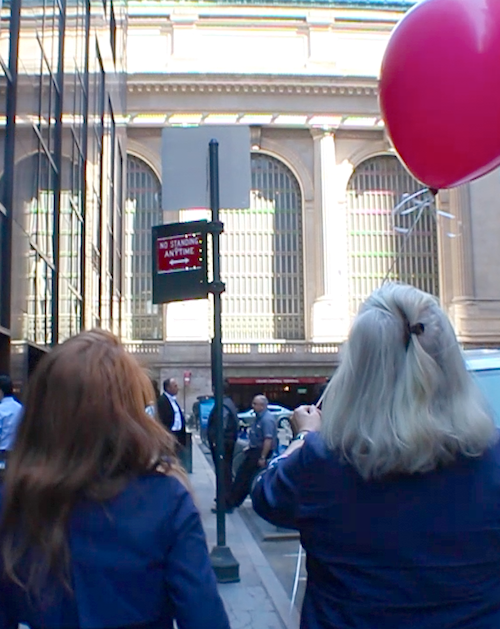 My mom and I have both been wearing these @houseof