When I think back on my own study abroad experience (five years ago… how?!), I honestly remember very little about my classes. The two things I remember were 1) loving every second with my adorable French host family and 2) spending practically every weekend in a new country. When I was planning my trip to visit my brother Grayson in London, he was adamant that we spend the weekend somewhere he’d never been and wasn’t planning to visit with his friends in the next couple months. After probably a dozen Google hangouts researching planes, trains, and automobiles, we finally landed on a weekend trip to Aix-en-Provence via a flight from London to Marseille.

Fast forward to last Friday and I had left my oyster card in his apartment, was stuck in traffic in an Uber, and made us miss our flight to Marseille. But who lets a missed fight stop them from a weekend in the south of France? Not us. We quickly booked a new flight to Nice and then rented a car so we could drive from Nice to Aix-en-Provence later that night. And you know what? That road trip wound up being one of my favorite parts of the whole week we spent together. Between a hilarious call to a French operator because our American credit cards wouldn’t work in the toll machine (she started laughing too… I am beyond grateful that 1) my brother and I speak French and 2) that he filmed the entire interaction) to blasting red dirt country along the Mediterranean coastline (I’m all about a high/low mix) we honestly had the time of our lives. When life gives you lemons, make lemonade!

ANYWAY. The next day we woke up early, saw the sun shining, and decided to road trip it again from our gorgeous hotel in Aix-en-Provence to a little town on the coast called Cassis… another spontaneous decision that I am so glad we made. All we could say was “wow” over and over again. We dipped our toes in the Mediterranean (freezing but awesome nonetheless), strolled through the port, and had a leisurely lunch in the sunshine (cannot tell you how welcome this was after winter in New York). By then we’d both fallen completely in love with the place and decided we couldn’t head back to our hotel until we’d done a boat tour to see the Calanques de Cassis, a nearby series of stunning limestone cliffs that carve out private beaches and hiking trails all along the coast. We both took maybe three hundred photos from the boat but I swear they just don’t do the colors of the water justice — truly unlike anything I’d ever seen. If you have the chance to visit Cassis, I could not recommend it more highly! 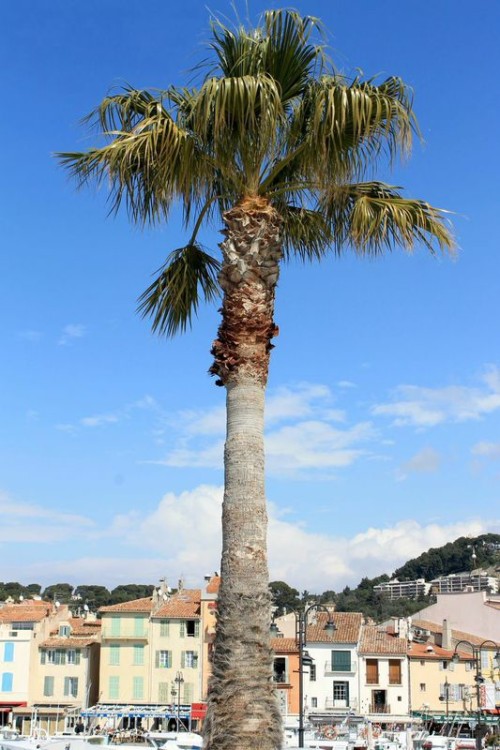 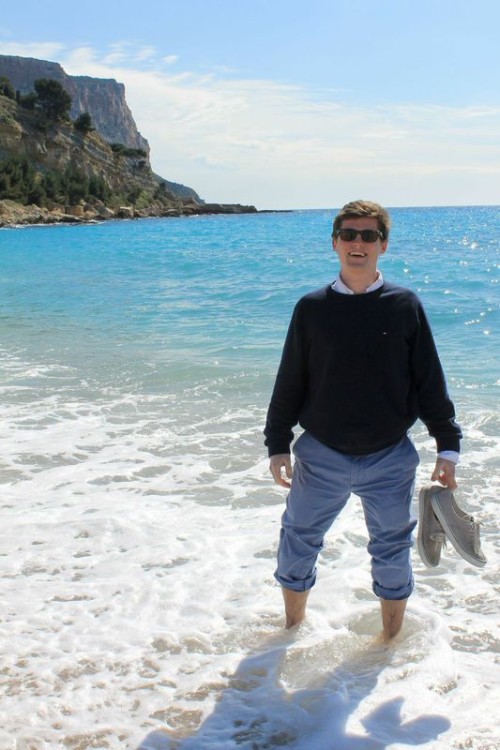 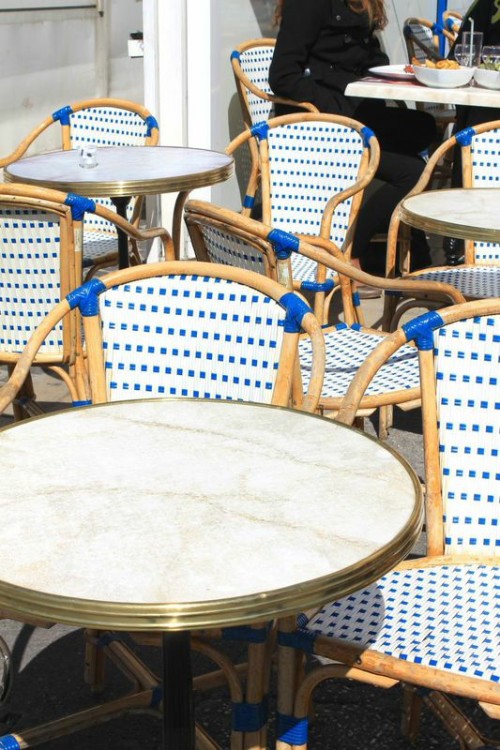 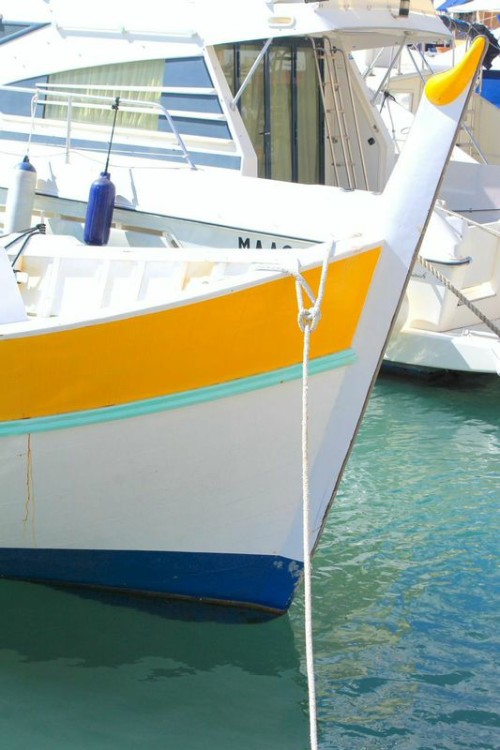 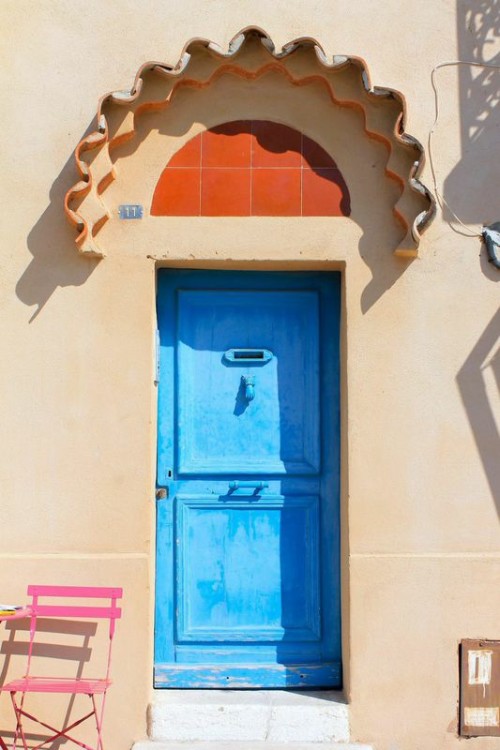 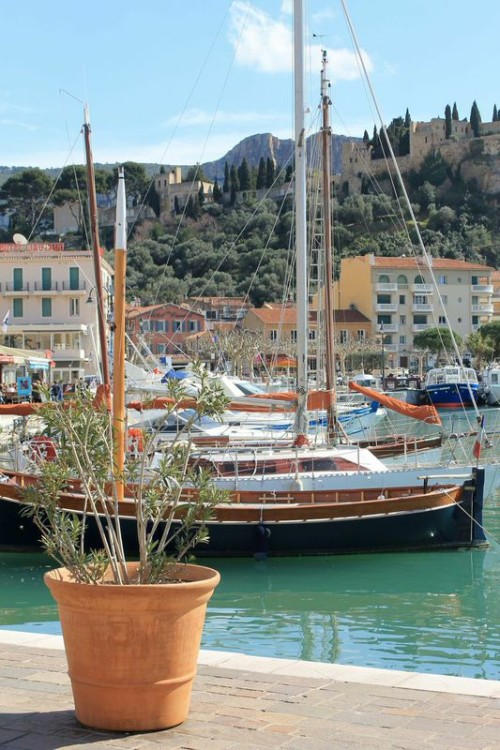 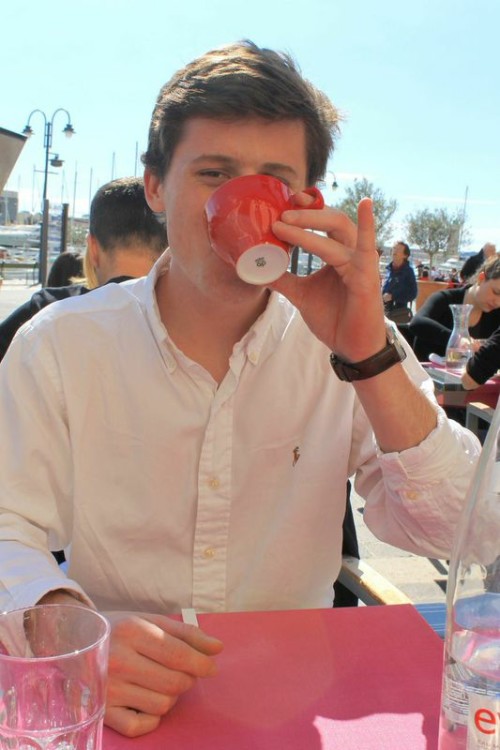 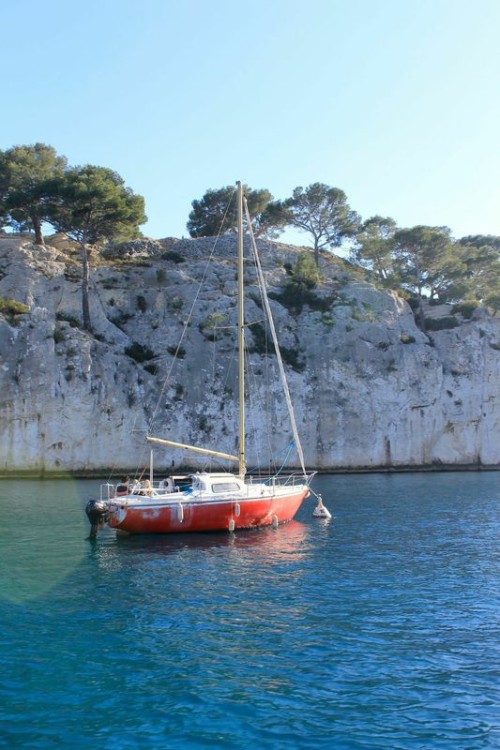 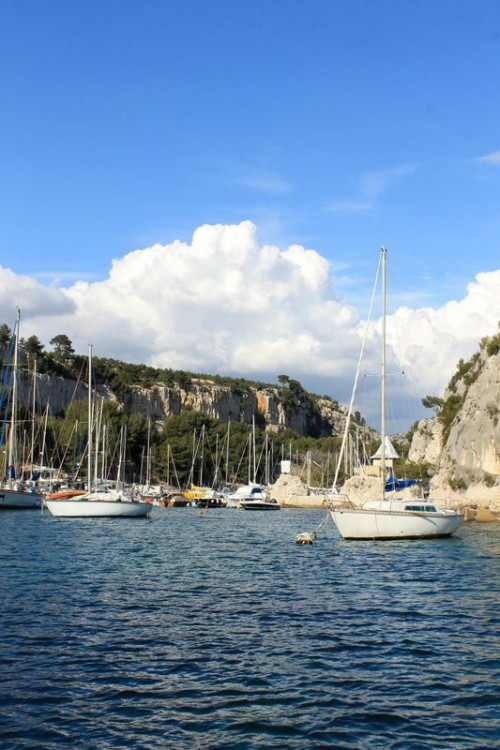 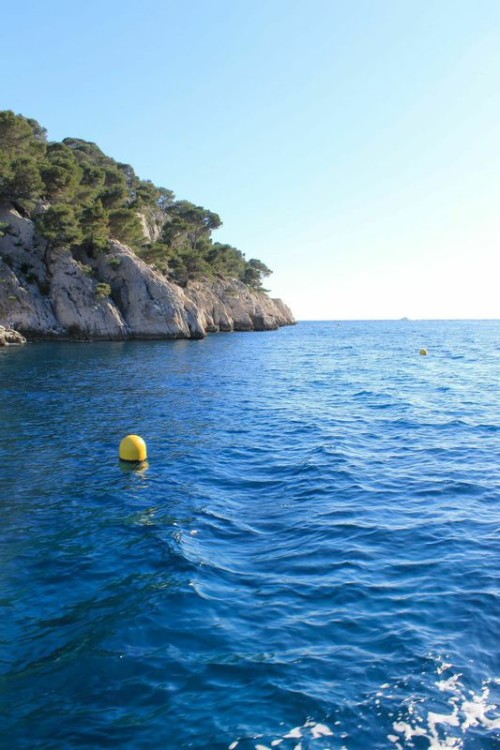 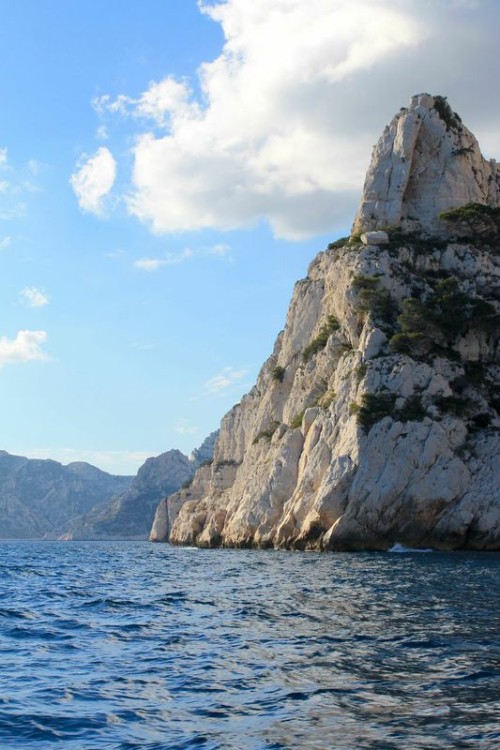 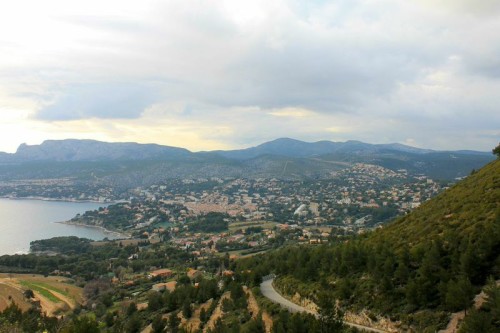 One more note about our time in Aix-en-Provence and Cassis… As someone who majored in French in college and graduated as close to fluent as I’ll ever be, I relish literally any opportunity to speak French with a native speaker, whether it’s a cab driver in New York or a waitress in Saint Martin. But it’s been my experience that larger cities like Paris aren’t always receptive to hearing Americans fumble through conversations in French when most Parisians speak at least decent English. One of my favorite parts of visiting these two new towns in a different region was how much both of us actually got to speak French, whether because people were more open to hearing it or because on certain occasions (like with the toll machine operator) it was simply the only option. It’s definitely something I’m going to keep in mind for planning future trips because I truly believe French is the most exquisite language in the world… even when my little brother and I occasionally butcher it beyond recognition. 😉