There are few things more luxurious than a great night’s sleep. We upgraded from a full to a king sized mattress when we moved to Dallas and I relish the feeling of sinking into it every night. (It could also be the lack of West Village nightlife going down outside my window…) Now that there’s ample room to stretch out as I please, I’m finding it significantly easier to fall asleep at night and have even stopped sleeping with an eye mask, which I used nearly every night in New York. It’s nice to wake up to the sun streaming in through the windows as opposed to waking up under a dark eye mask and trying to resist the lure of going back to sleep. As we slowly make progress in decorating the master bedroom, there’s one more upgrade I can’t get of my head: the canopy bed. 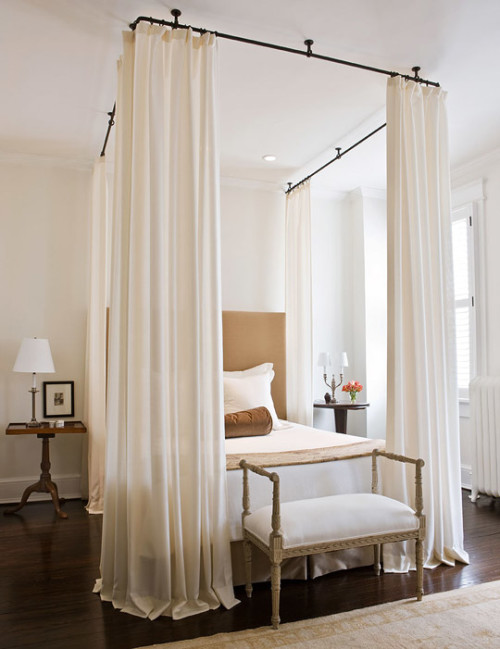 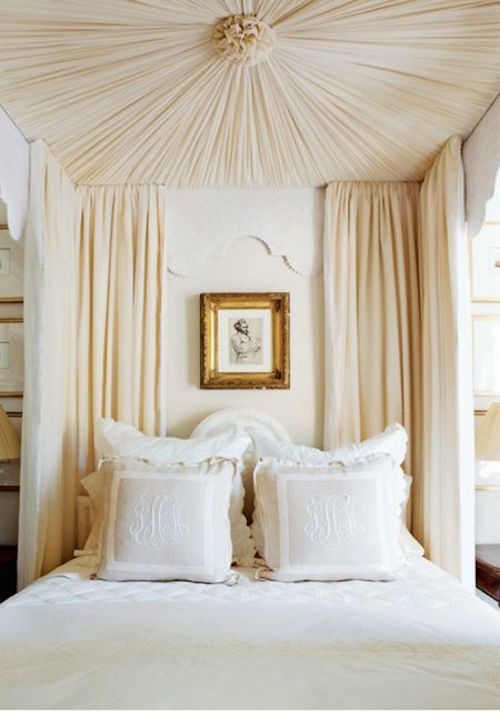 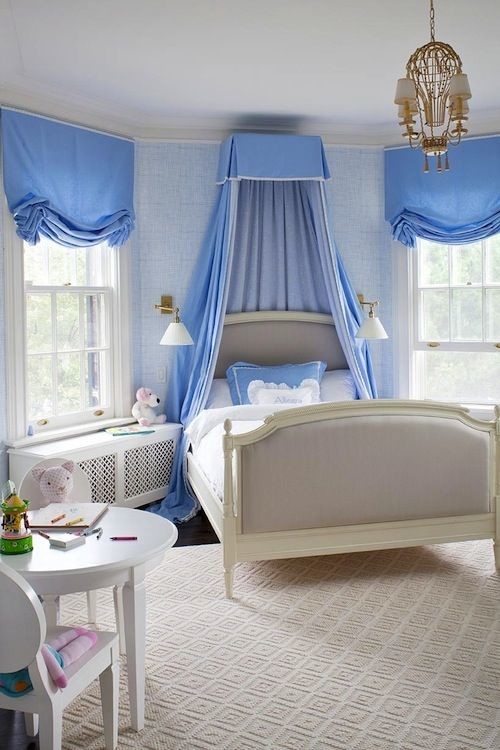 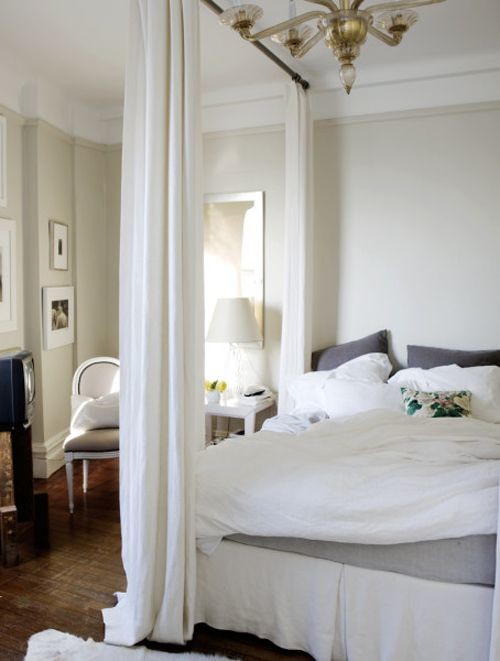 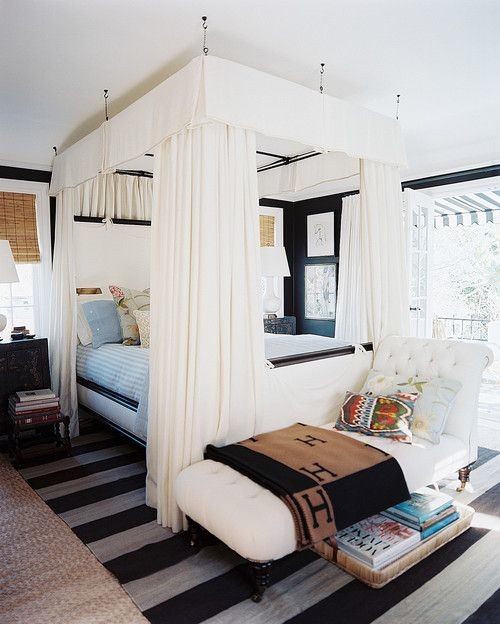 You may recall that we actually had a canopy bed delivered (this one) when we first moved in that wouldn’t fit up our stairwell. To say I was crushed would be an understatement! I’ve looked at dozens of headboards since then and nothing is living up to my visions of a chic canopy bed to curl up in each night. Are any of you as obsessed as I am? Have you seen any that might strike my fancy? Do tell!

P.S. A few other canopy beds that have caught my eye from CB2, Pottery Barn, and Target, plus a cool DIY version.