It’s funny to me that there’s so much more emphasis placed on the bride’s wedding dress and the color of her bridesmaids’ dresses when the groom is in just as many photos from the big day! I’ve known since long before we were engaged — probably ever since seeing my parents’ wedding photos as a little girl — exactly what I’d want my future husband to be wearing for our wedding. Admittedly we could recreate my parents’ exact wedding and I’d call it a major success — we’re getting married at the same church on Nantucket (the ‘Sconset Chapel) 31 years later (almost to the day) and their photos still feel totally timeless to me. My dad and his groomsmen all wore navy blazers and white linen pants and, while we’ll be skipping the white linen, I can’t imagine Will and his groomsmen wearing anything but a navy blazer when we say I do! 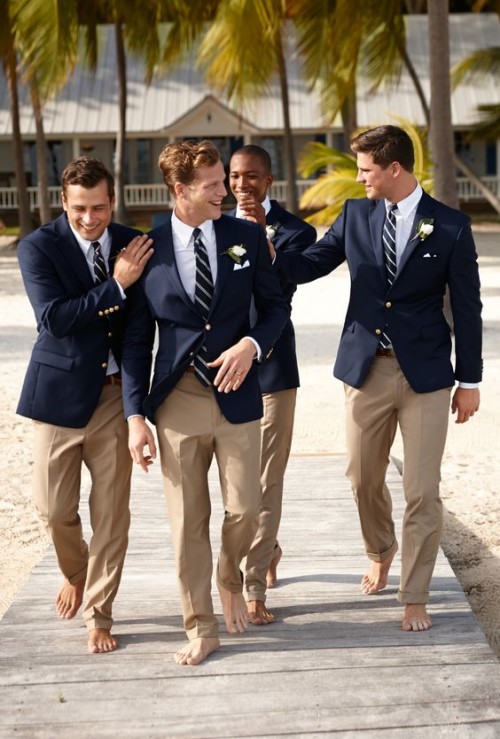 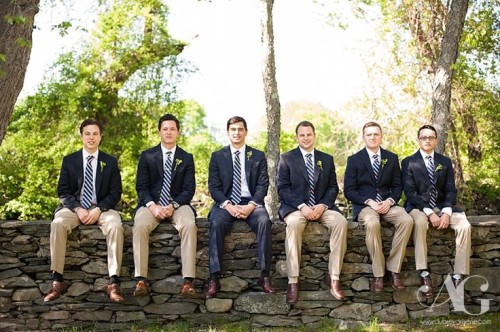 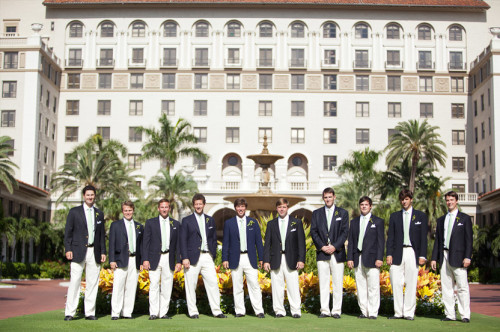 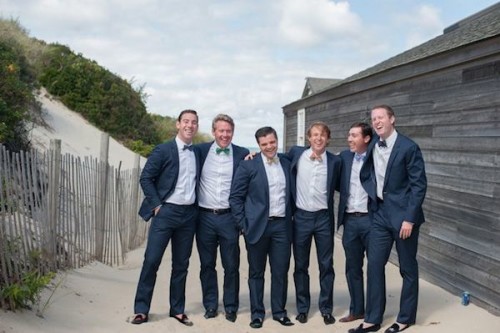 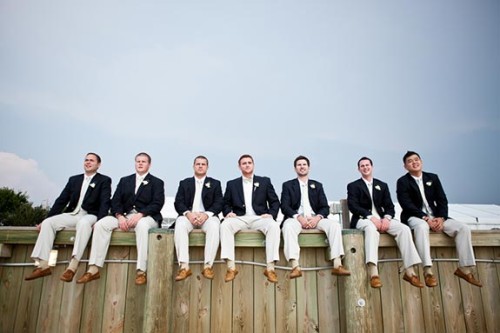 Does anyone else agree that there’s nothing more handsome than a guy in a navy blazer? Do you (or did you) know exactly what you want your groom and his groomsmen to wear?

P.S. We recently got this navy blazer for Will and it is so beautiful in person. I also love the look of this!

This past year, needlepoint went from being an occ