I can’t believe it I’m saying this but my second 101 in 1001 list has come to an end! It’s been more than five years since I wrote my first list of 101 things I wanted to accomplish in 1001 days and I’ve since crossed off 151 of those goals. Obviously I wish it were a perfect score of 202 but I can truly say I did my best and tackled so many goals I may never have achieved had I not put them in writing and shared them with all of you. 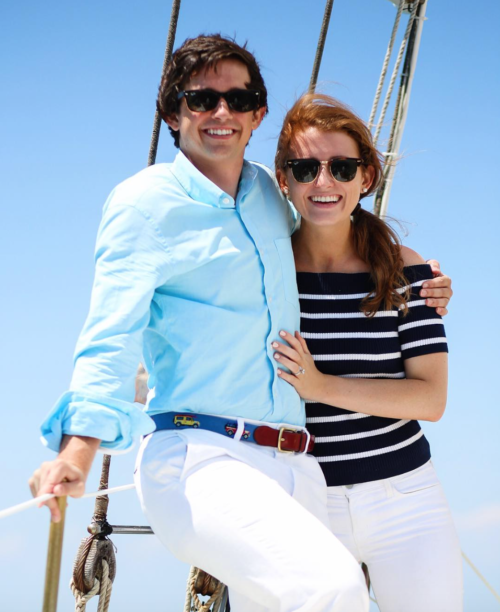 {Who would have guessed at the beginning of my 101 in 1001 list that I’d be engaged and living in Dallas with this guy? Not me!}

Each of my first two 101 in 1001 lists captured such different moments in my life. I published my first list five months before my college graduation, launched my online boutique about a year in, and moved to New York about two years in. I published my second list at the beginning of what would be my last year in New York, before moving in with my now fiancé in Dallas and embarking on a whole new chapter here. And now, eighteen months into our time in Dallas, I’m so very excited for the clean slate that my third 101 in 1001 list will bring. 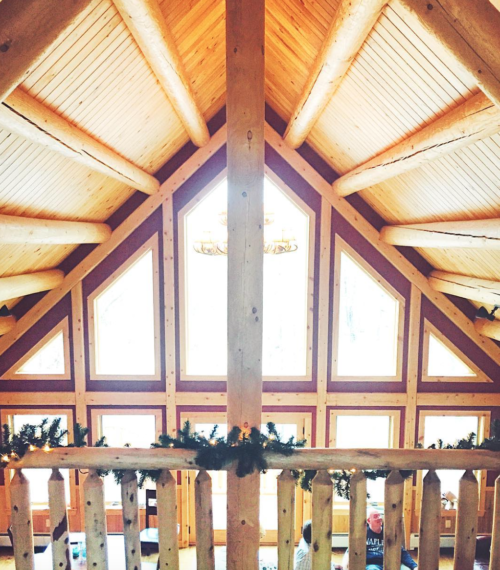 {No. 43: take a trip with my entire family. Christmas in Maine couldn’t have been a better way to cross that one off the list!}

But first I want to share a few thoughts to recap my second 101 in 1001 experience. First, there’s no denying that moving to Dallas had a big impact on what I was and wasn’t able to cross off my list. It’s pretty crazy that I started each of my lists with no idea where I’d be living at the end of it — and that lack of stability and the feeling that change is the only constant can make it tough to sit down and power through a list of things you want to accomplish. I wrote more about having to update my goals here as I imagine constant change is a topic that applies to so many of you in your twenties, thirties, and beyond. It would probably be naive of me to say I’m hoping for a little less chaos in the 2.75 years to come what with our wedding less than a year away, living in Texas when my family is still in Connecticut, traveling for so many of our friends’ weddings, etc. so let’s instead say I’m hoping that I’ll get more comfortable with this as our new normal for the time being and still manage to carve out more time for goal setting and achieving. 🙂 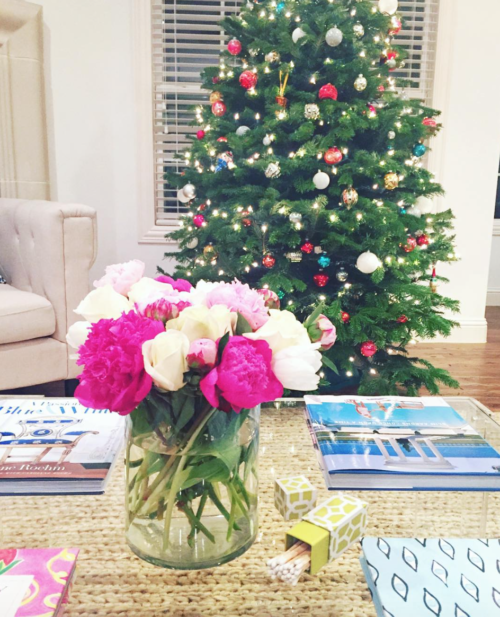 {No. 67: have a real Christmas tree in our house. I had never made the effort when I lived in New York but of course it was totally worth it!}

Goals I’m most proud of achieving:

10. Read at least thirty new books. I made so little time for reading when I lived in New York so I’d venture to say at least half of these were read in the past year, thanks in large part to discovering Audible and listening to audio books on my drive to work and while running errands. I’m considering increasing this reading goal on my next list — I’d love to hear from any of you who are big readers how many books you’re able to read in a given year!

28. Open a retirement account and set up automatic deposits. It’s crazy to think that I didn’t have my IRA before the start of this list! So many people will tell you the best financial advice they can give is to start saving early and I’m so glad I did. I was so intimidated by this goal as someone who’s self-employed, doesn’t have employer match, etc. so I felt really proud once this was up and running (and especially now that it feels like second nature!). 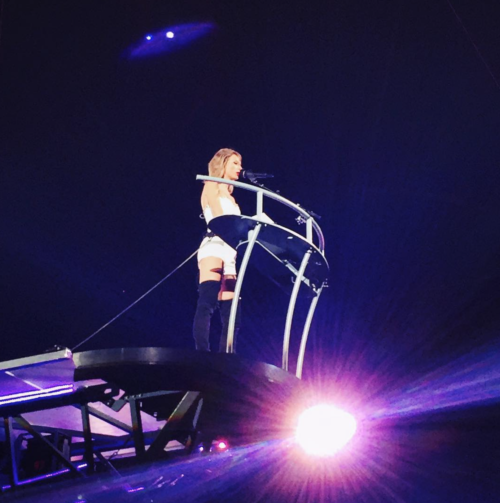 {No. 12: see three concerts, the last of which got us this close to Taylor Swift. I was the happiest girl on the planet!}

Goals I’m planning to roll over to my next list:

13. Get a second puppy. We’ve been dying to get a puppy brother for Rory for a while now but we decided to wait until after our wedding when hopefully we have a little less on our plates and more time for puppy training. I’ve had Rory since before I met Will (four and a half years now!) so I can’t wait to introduce a new little guy to the mix and have Will’s help getting him trained (can’t say I did the best job with Rory but we don’t mind a little mischief). I can’t wait to make this happen!

47. Have my grandmother teach me how to needlepoint. She recently taught my cousin Emily and her boyfriend David and I’m so jealous of their newly acquired skills. I can only hope I’m half as good as they are!

65. Brush up on my French. I was a French major at Bucknell and as you can imagine I haven’t spoken it nearly as much as I would have liked in the five years since I graduated! I did get to speak a fair amount during our trip to Paris last spring and I hope to find an excuse to get back to France in the next year or two. But in the mean time I’d love to take a conversation class in Dallas just to be able to speak it more often. If you have any recommendations, I’m all ears! 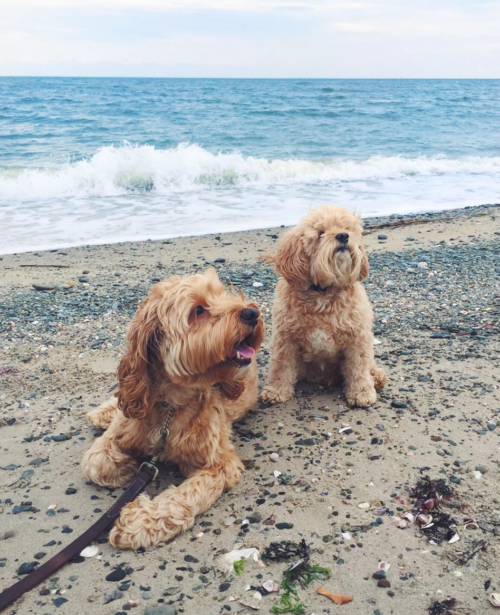