I’ve been hinting at a big announcement for the past few weeks and I’m finally able to share that we are moving back to the east coast! After almost two years in Dallas, Will has accepted a new job in New York and, as much as we loved living in the city when we were first dating, we’ve decided to rent a house in Greenwich, Connecticut, and try to recreate some of the same amenities and conveniences we’ve come to love while living in the suburbs of Dallas. We are truly going to miss the friends we’ve made here as well as living so close to Will’s parents but are extremely excited for this new chapter! 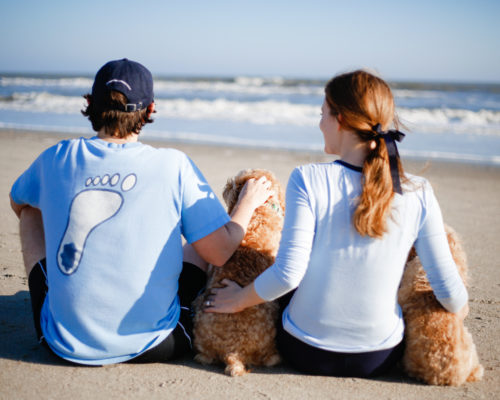 It’s crazy to think that I’ve been blogging for seven years and have lived in as many places since starting Design Darling during my junior year at Bucknell. Rural Pennsylvania for school, the Loire Valley for a semester abroad, San Francisco for a post-grad internship, back in Connecticut while I launched my online boutique, into New York where Will and I met, then to Dallas where Will is from, and now back to Connecticut where I grew up! It’s certainly been a whirlwind several years (I think many twenty-somethings will relate!) and I admit I hope we’re able to settle into a bit more of a routine after we get married later this year. 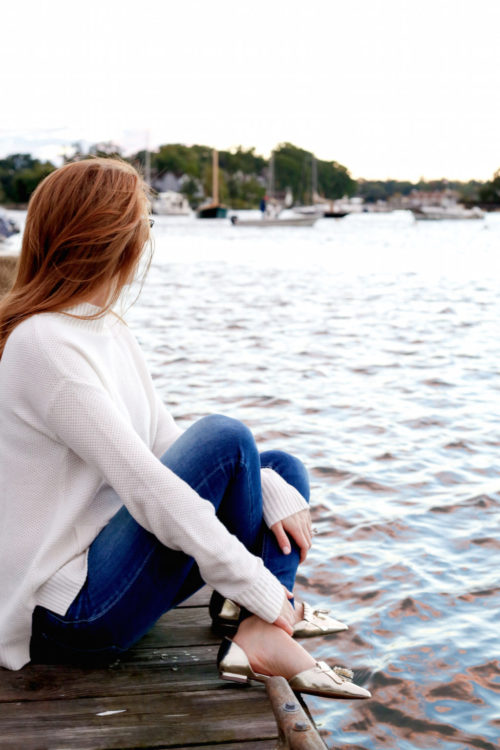 No list of things I’ll miss about Dallas would be complete without mentioning my girlfriends Ali and Amy, who have been the best friends a girl could ask for when moving to a new city. I am so thankful to have both of them in my bridal party and know that we have many more weekend trips to Nantucket in our future! Their husbands Patrick and Wade have also become dear friends of ours and I know I’ll miss all our double dates as we try to make friends in a new place.

Other things I’ll miss about Dallas… Homecooked dinners with Will’s parents (and their endless generosity in dogsitting Rory, who honestly loves them more than he loves us!). Tex-Mex (if you have suggestions for Mexican food in Fairfield County, I know a certain someone who would be very appreciative). The warm weather (definitely have not missed those New England winters). Our personal trainer (who has whipped our behinds into shape and is just the loveliest human being — if you’re looking for a trainer in Dallas, I’d love to give you her contact info!). 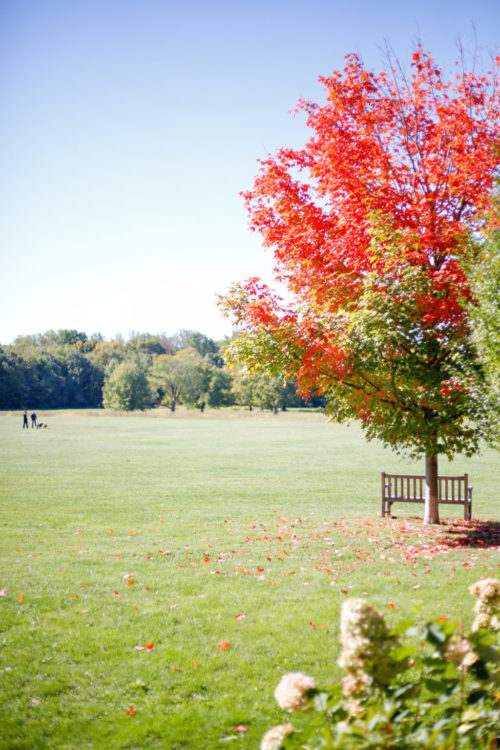 I’ll definitely miss how polite Dallasites are (I worry I’ve begun to take people holding open doors for granted — being back in New York might be a rude awakening!). Having an airport so close to our house (weekend trips out of Love Field are a dream compared to Laguardia, etc.). Will’s short commute time (trading a 10-minute drive for a 50-minute train ride is definitely a downgrade). And of course our beautiful house — the first home we’ve shared together, a place we’ve so enjoyed making our own, and just the luxury of space that costs so much more where we’re moving. Who knows how long it will be until Will has his own makeup-free sink again… 🙂 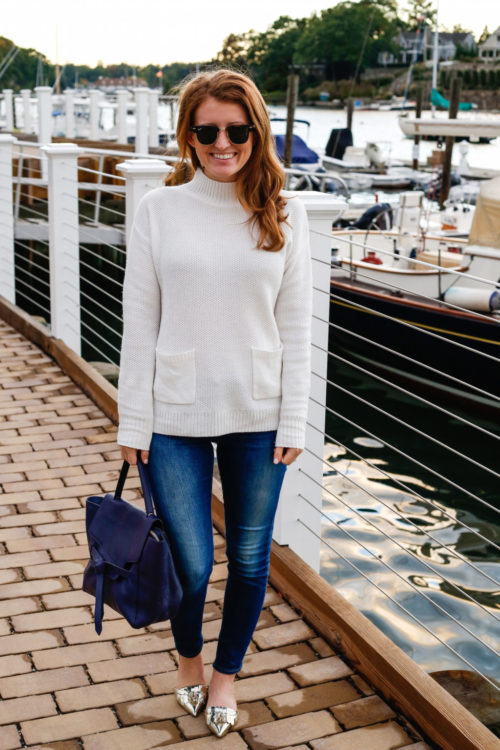 Things I’m looking forward to in Connecticut / New York… Living close to my parents, sister Reilly, brother Grayson, and all my girlfriends in the city again (truly thankful that Will’s job is taking us to New York vs. any number of other cities). How excited he is about this new direction in his career (and knowing that this move will help reinvigorate mine a bit too!). A new home to decorate (I can’t wait to show you “before” photos — it’s totally different from where we live now but I’m kind of obsessed!). Living near the water again. Having a yard for Rory. Proximity to Nantucket. Date nights at our favorite restaurant in the West Village. Finding new favorite places in Greenwich and the surrounding towns (so much has changed since I graduated from high school ten years ago!). Reconnecting with old friends in the area and hopefully making lots of new friends too! 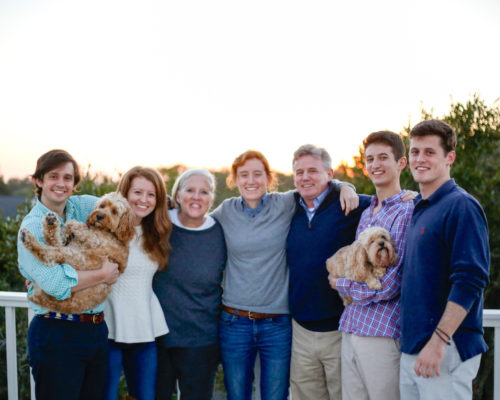 Anyway! That’s our big news — sharing it with all of you definitely makes it feel more real! We’re hitting the road this weekend and will probably do a little back-and-forth this month as we try to pack up and sell our house in Dallas. Will and I are so excited for what the next year has in store and, after seven years of criss-crossing the country, I can’t think of a better way to kick off a new year than being back in the place that’s always felt most like home.