A couple weeks ago, Ali’s husband Patrick told us he was dying to drive out to Great Point, by far the most remote of Nantucket’s three lighthouses. His Jeep is perfect for driving on the sand (I was so scared we’d get stuck!) and we were all game for a new adventure. But the catch was that he wanted to get to the lighthouse in time to watch the sun rise at 5:30 in the morning… which meant we were all up and at ’em by 4:00 a.m.!

If you know me, you know I’m not a morning person (though I’ve gotten a bit better with Will in my life!). But if there’s one thing I’ll wake up at an ungodly hour for, it’s to hang out with a group of my favorite people (Ali, Patrick, my dad, my brother Camden, and his lifelong friend/basically my third brother Zach) and to help one of them cross something off his summer bucket list. So into the car and onto the beach we went!

It takes about an hour to drive out to the lighthouse and with an endangered bird species called piping plovers hanging out on that end of the island this summer, the last mile to the lighthouse is blocked off to vehicles. So we parked the car and walked the last mile right as the sun was coming up over the ocean. All I can say is wow. If I had wanted to kill Patrick when my alarm went off that morning, I was thanking him an hour and a half later! If you’re on the fence about making the trip (as several of you DMed me on Instagram!) I have to tell you it was 100% worth the early wake-up call and the mile walk at the end. It was such a special moment that we’ll all remember forever. 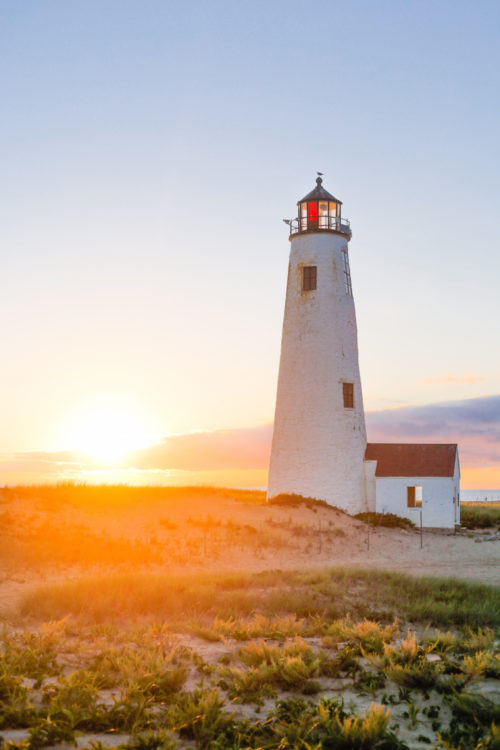 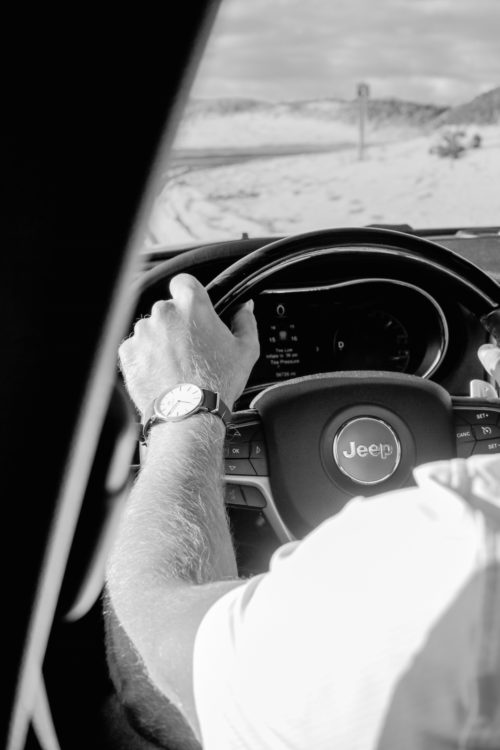 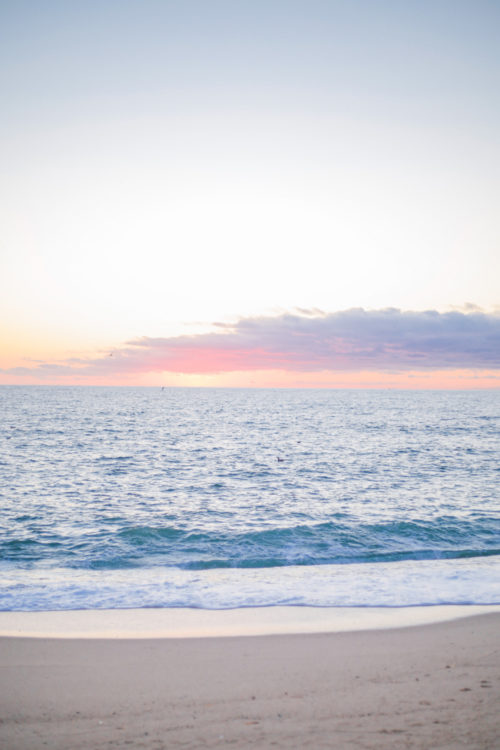 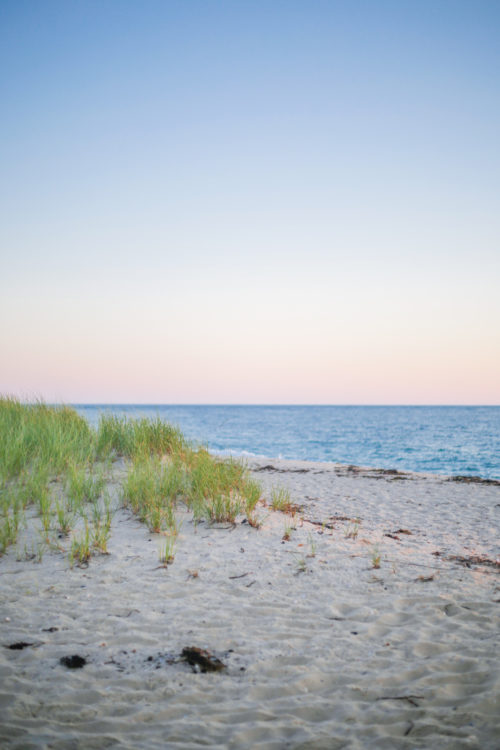 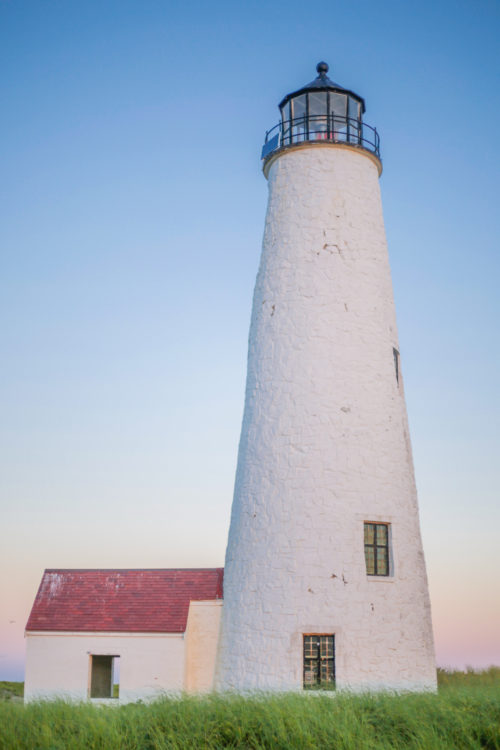 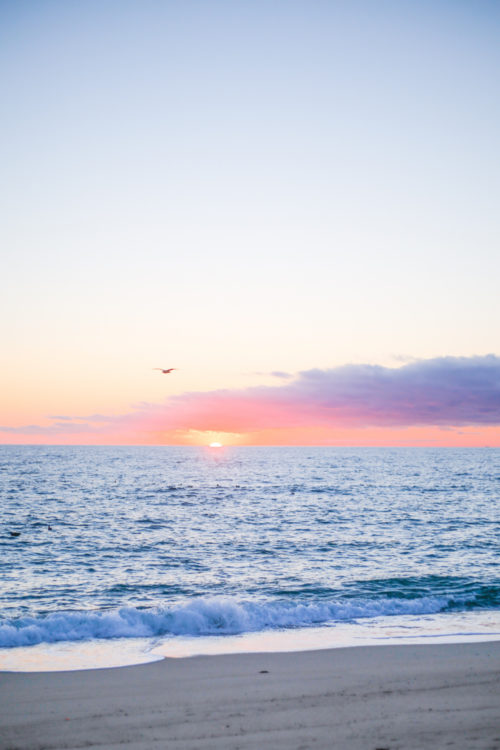 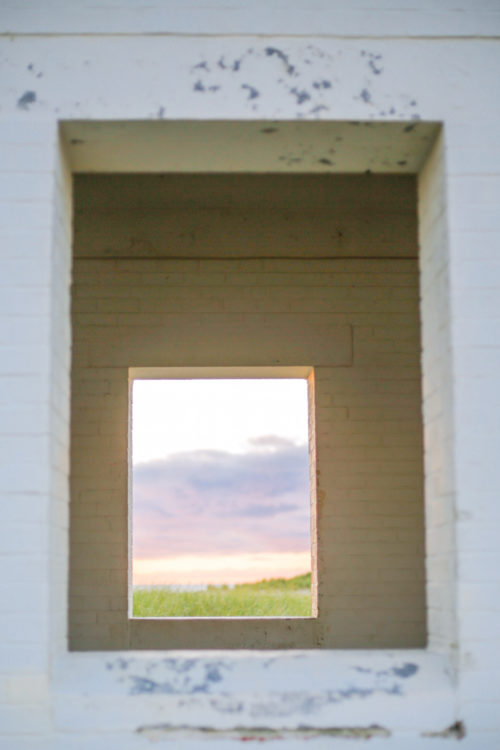 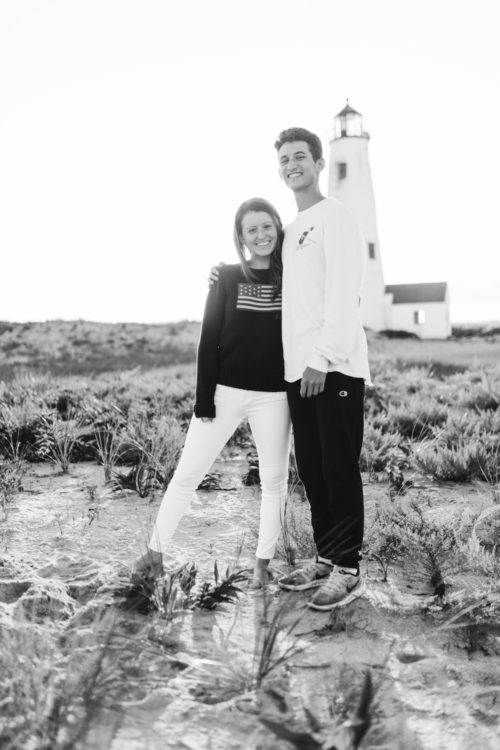 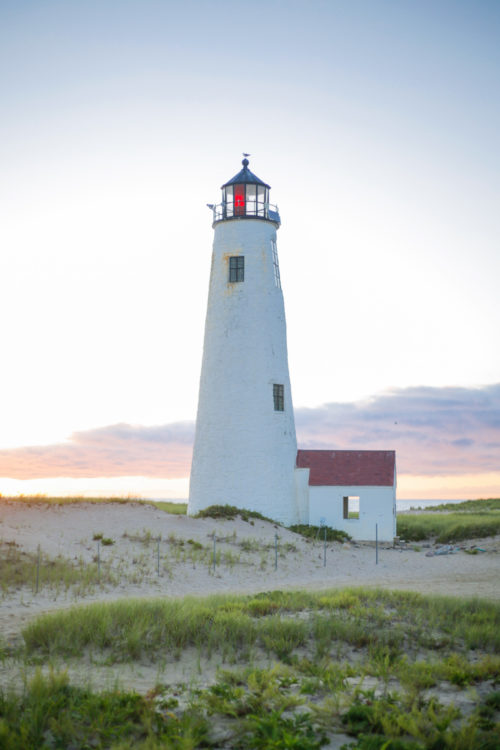 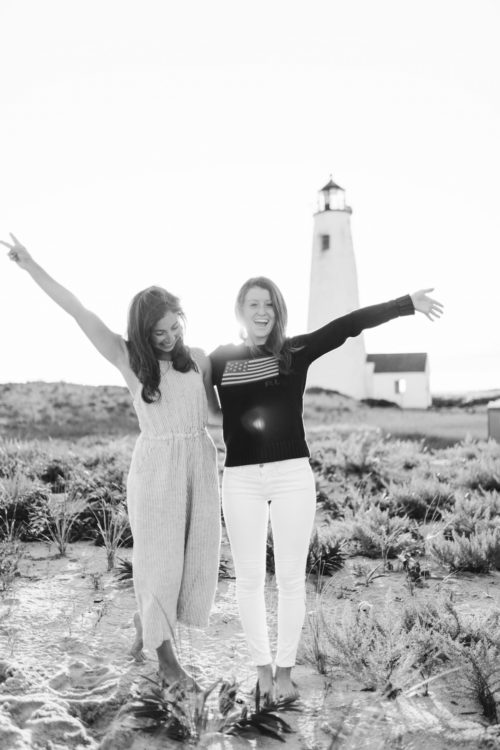 P.S. If you want to see more island adventures, Camden has an awesome new Instagram account called @camdencreates where he’s experimenting with photography and video. You’ll even get behind-the-scenes gems like me carrying my comforter out onto the sand. 😉