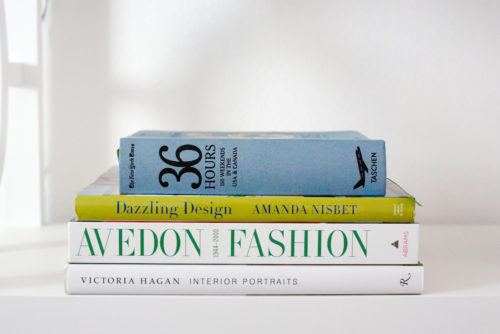 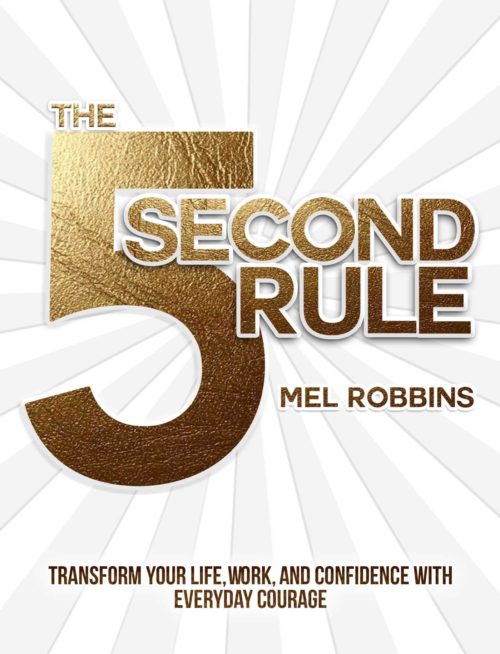 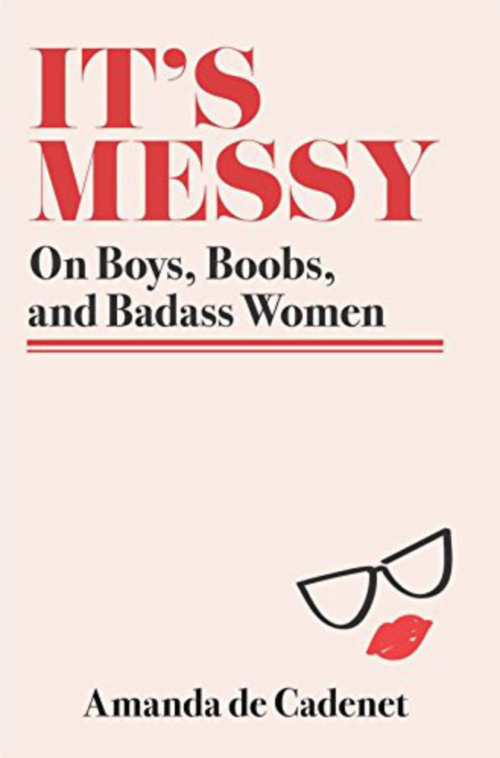 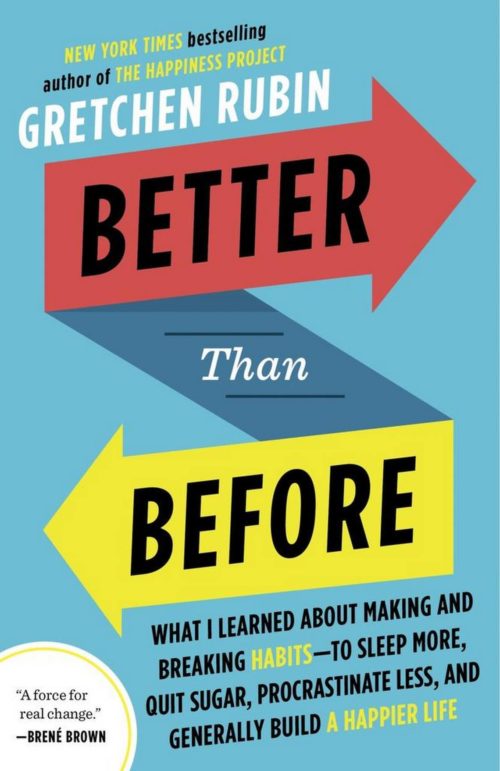 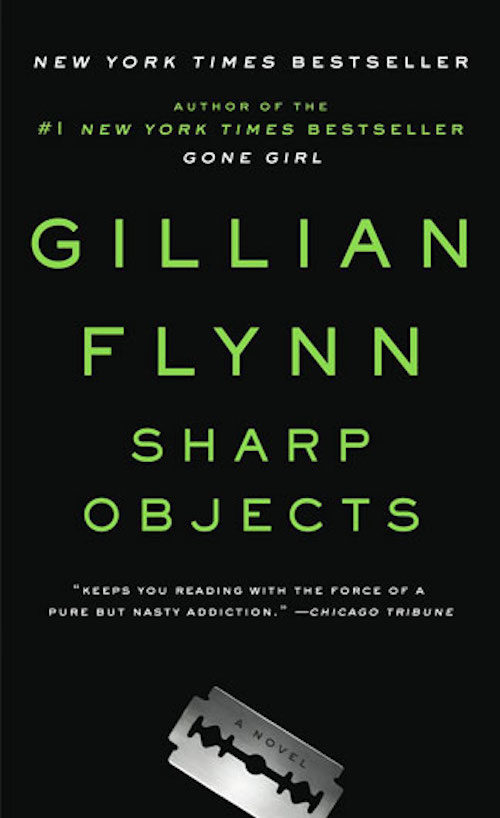 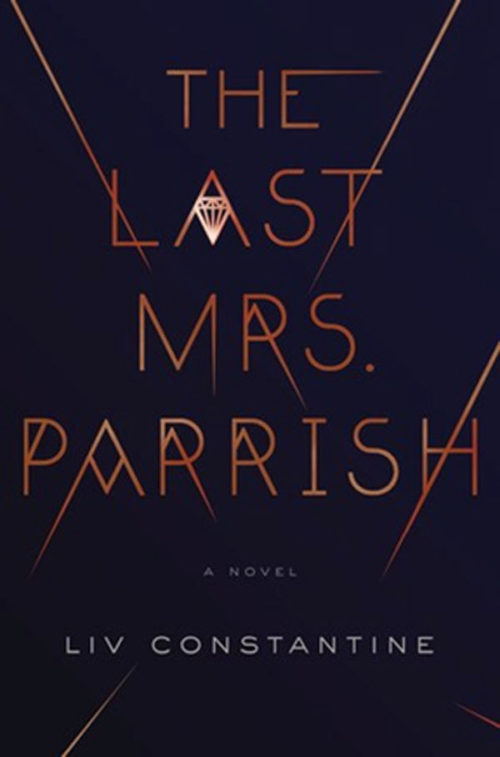 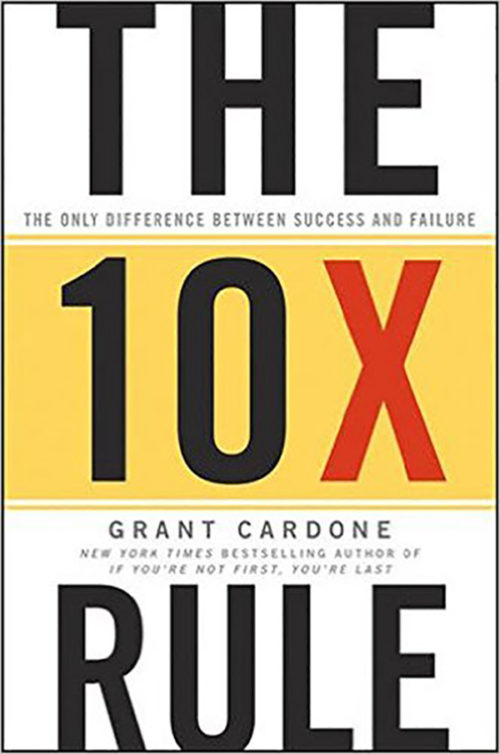 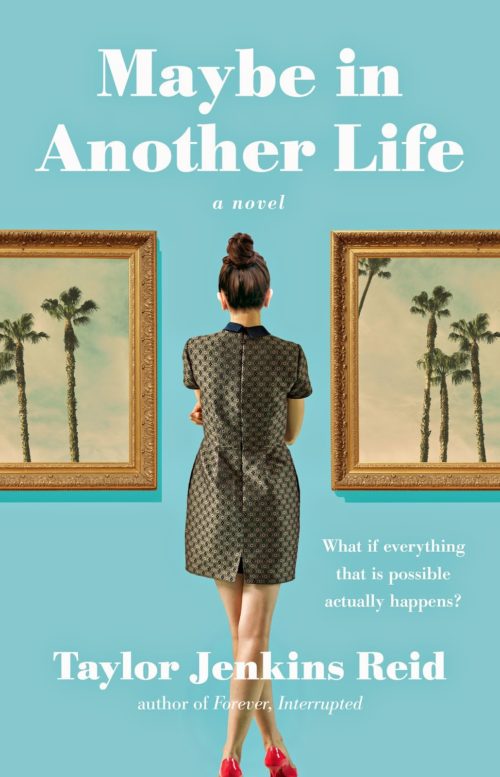 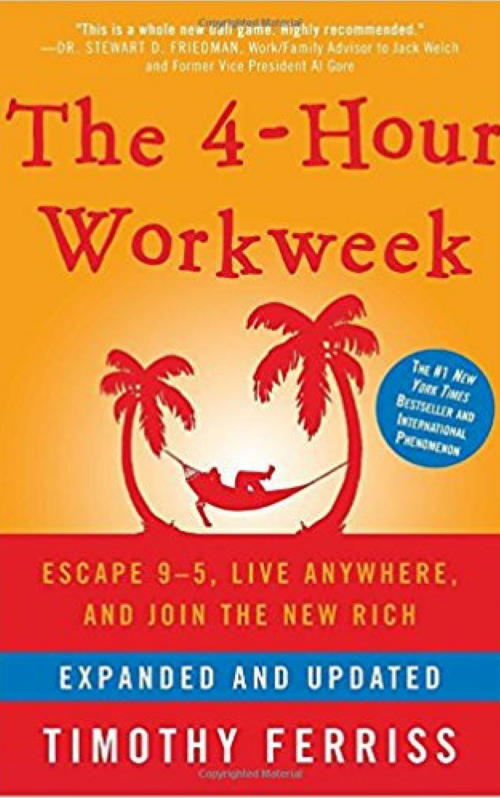 My mom and I recently spruced up my parents’ Nan