I’m excited to get in the habit of sharing these monthly reading updates! Today I’m sharing the three books I read in February. Not quite as impressive as the eight books in last month’s recap, but I’m in the middle of two books now and hopefully you guys will have some good suggestions to share in the comments! 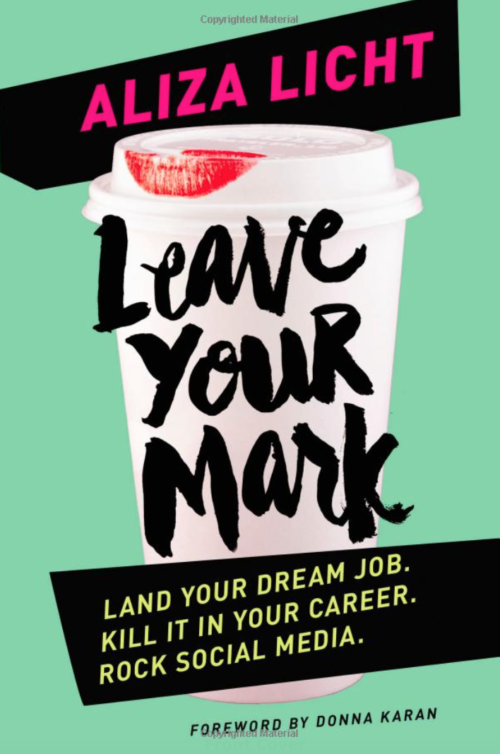 Leave Your Mark by Aliza Licht

I was intrigued by the relevance of this book to my life as a blogger, given that the author is best known for creating the @dknyprgirl Twitter account at a time when few brands had any idea what they were doing on social media. While the author was undoubtedly ahead of her time and clearly has an impressive work ethic, her book wasn’t as informative or as relevant to my career (or my age group) as I’d hoped it would be. The anecdotes about office politics were particularly irrelevant for someone who’s self-employed, but they’d still be a great read for a high school or college student who’s applying to summer internships or wondering what it might be like to work in fashion. 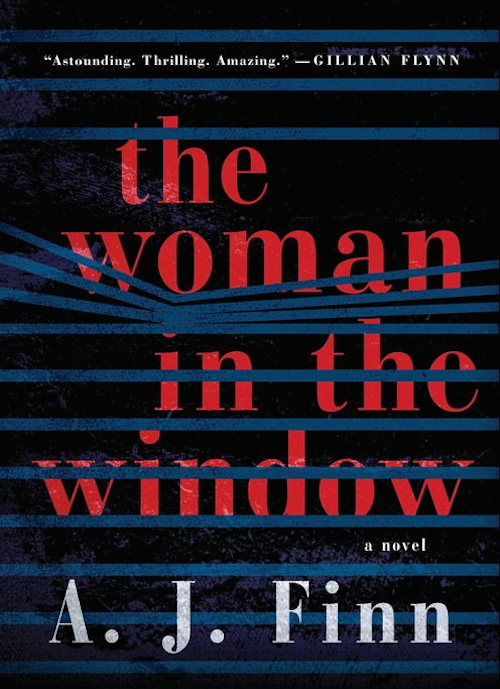 The Woman in the Window by A.J. Finn

Will and I listened to this thriller in audio book form together on our trip to the Berkshires and it kept both of us on our toes from beginning to end. It tells the story of a woman living in New York who hasn’t left her home in ten months, is estranged from her husband and daughter, and believes she’s witnessed a murder across the street. The premise of a murder mystery with an unreliable narrator is well-trodden territory at this point (The Girl on the Train, In a Dark, Dark Wood, The Woman in Cabin 10, and Sharp Objects all come to mind) but there were at least two moments where I let out an audible gasp over an unforeseen plot twist… so I guess I’m saying if it ain’t broke, don’t fix it. 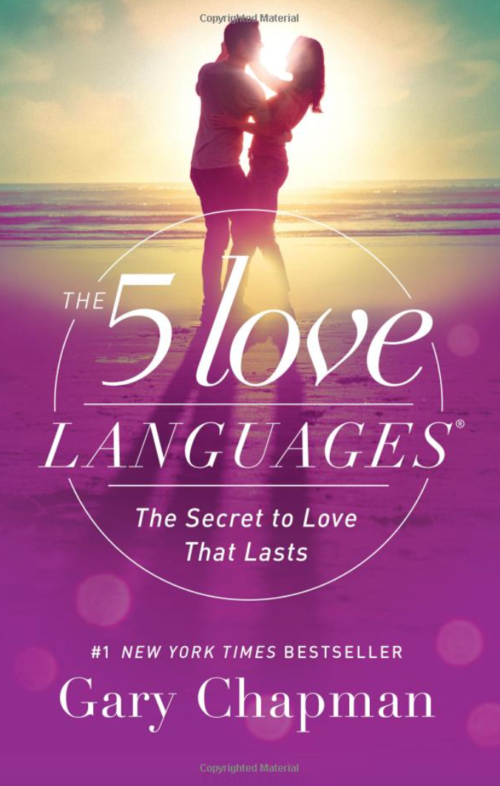 I already wrote a post about love languages this month but I wanted to reiterate that I highly recommend this book and its takeaways to basically everyone I meet. Its insights are not only a fun conversation topic but provide actionable ways to improve the quality of your relationships, whether with your partner or your family and friends. My sole frustration with the book was the old-fashioned nature of many of the relationship examples the author provided, which was strange since I read an edition that had allegedly been updated to share more recent (and presumably less traditional) couples. I’m quite certain I’m not the only woman in the world whose husband could care less whether I cook dinner every night, and it would have been cool to see examples of marriages that look more like ours and our friends’ in 2018. That said, if you can overlook the outdated examples (and maybe switch around some pronouns in your head), there’s really a lot of cool insight to be had here.

What did you read this month? What’s gotten five stars from you lately?

6 thoughts on “WHAT I READ IN FEBRUARY”