We’re less than ten days out from our trip to Paris and the French Riviera! We’ll be spending two and a half days around Saint-Tropez, two days in Nice, and three and a half days in Paris, one of which is to see the French Open for Will’s 30th birthday! I’m so excited to be back in one of my favorite countries for the first time since bringing Will to Paris and exploring Aix-en-Provence and Cassis with my brother Grayson, both in 2015.

You guys always have the best recommendations so I’d love to hear from you if you’ve been to either in recent years! We’ve done most of the touristy stuff in Paris (between trips with family members and studying abroad in Tours, I think I’ve been at least a dozen times!) but I’m always eager to hear about new restaurants, coffee shops, etc. And we don’t have much of an itinerary for our time on the French Riviera, so any tips on restaurants, beaches, etc. would be so appreciated! We’re flying into Nice and renting a car so I’m hoping we’ll be able to pack lots of adventures into our almost five days there. 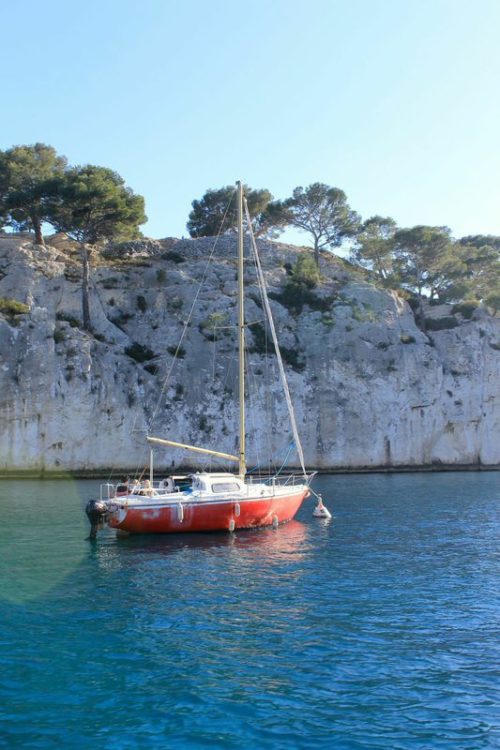 *photo from my last trip to the French Riviera in 2015!

P.S. Do you guys follow any amazing travel bloggers? I love finding a new blog to obsess over!

35 thoughts on “RECOMMENDATIONS FOR PARIS AND THE FRENCH RIVIERA?”