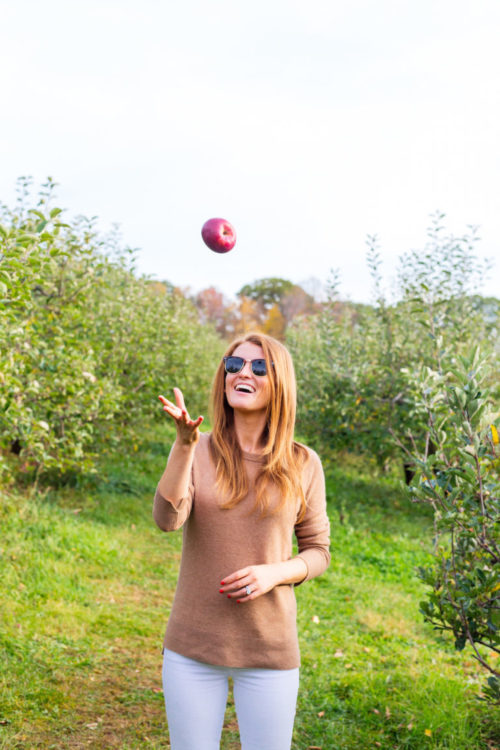 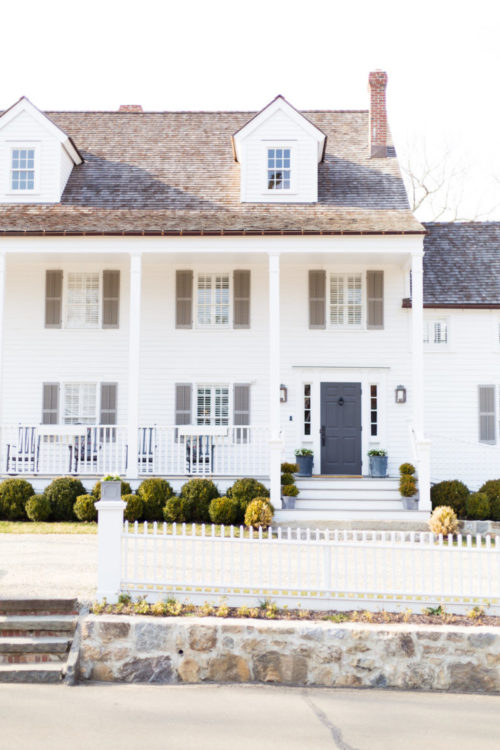 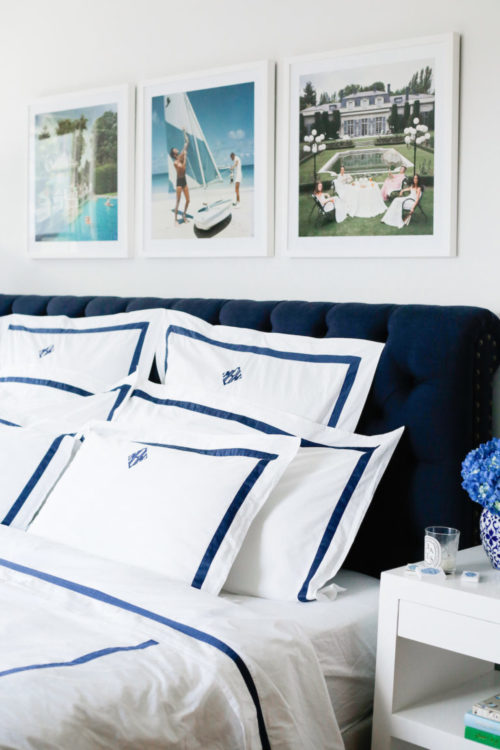 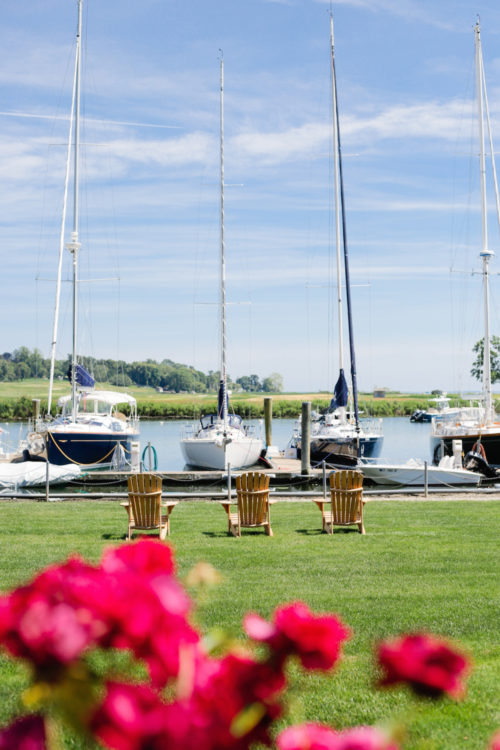 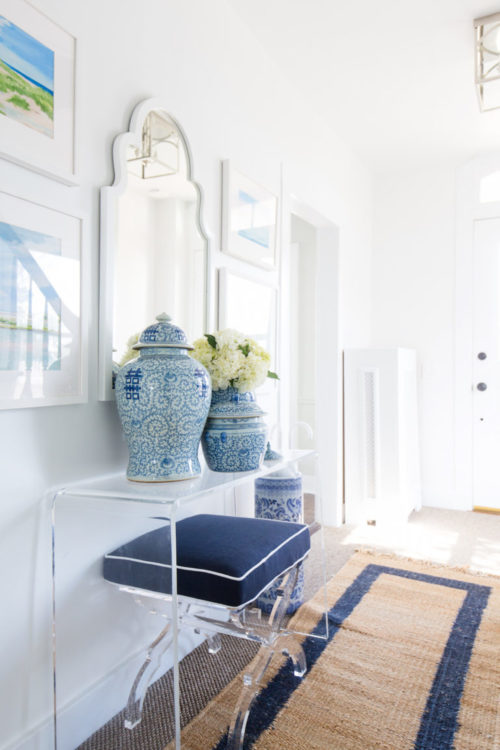 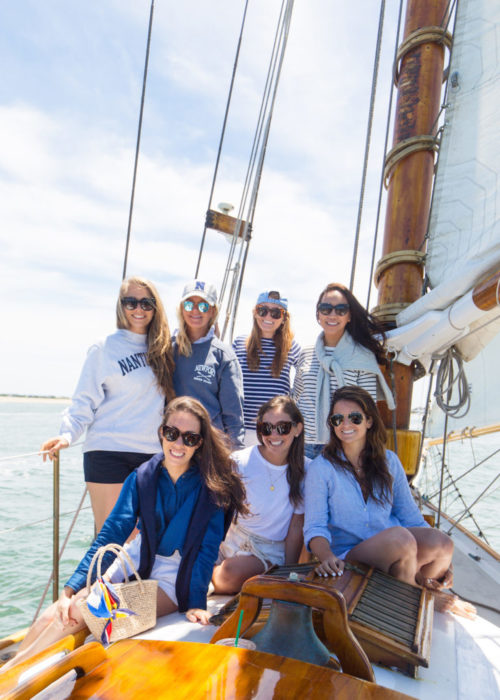 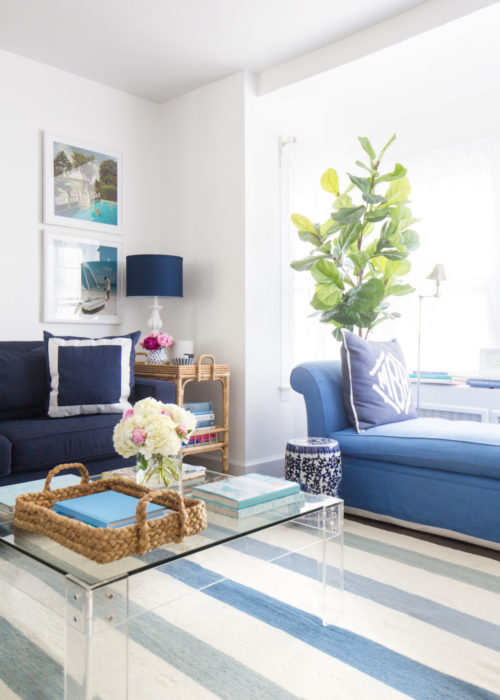 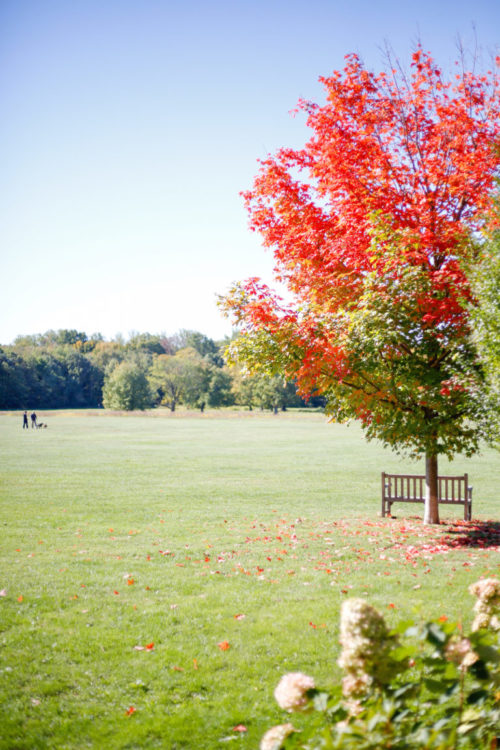 22 thoughts on “WHAT WE LOVE ABOUT LIVING IN THE SUBURBS”