I’m normally the last person you should ask for recommendations on what to watch — Will and I haven’t had cable since we moved back to Connecticut in early 2017 and we haven’t even had a TV set up in this house since we moved in last July. But with our kitchen under construction and our usual schedule out the window, we’ve been eating dinner at my parents’ house and watching something as a family most nights of the week. There’s been a lot more Netflix in our lives than usual and I’d love to hear what you all are watching too. Here’s everything we’ve watched recently! 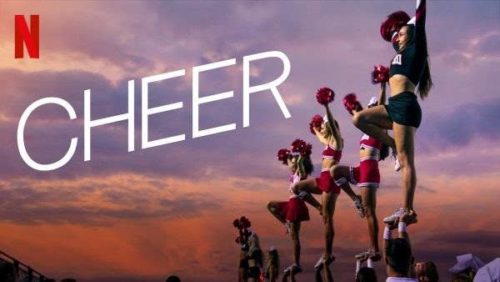 I admittedly watched this a couple months before the world got turned upside down, but I had to include it if any of you are still holding out! This is exactly the kind of heartwarming, inspirational, suspenseful content we all need right now. I rewatched a lot of it with my mom and even Will got sucked into the various teammates’ stories! 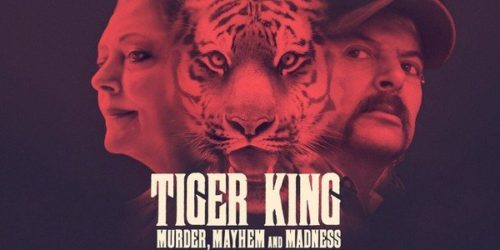 I thought there was a 0% chance I would get sucked into this docuseries but then, like everyone else in the world, I watched one episode, blinked, and somehow I was four episodes in and needing to know what would happen next. To be honest I would watch another six hours of the filmmaker just talking about when he first started capturing this story five years ago and keeping up with the myriad twists and turns between then and now. 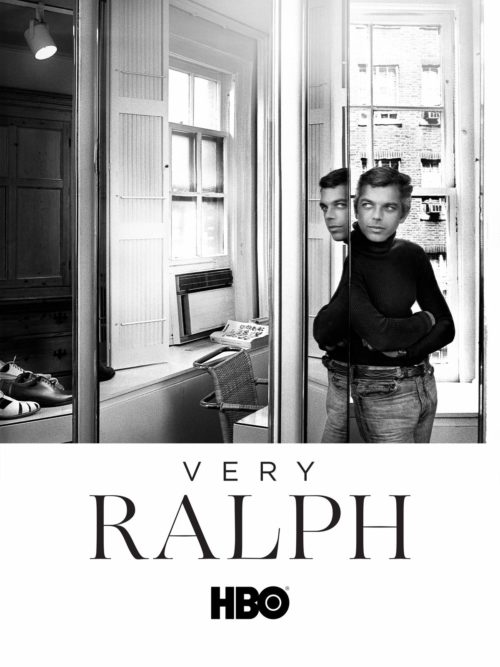 Very Ralph on HBO or Amazon

My mom worked at Ralph Lauren for most of my childhood and it’s no secret I’m a huge fan of the brand so I have no idea why it took us so long to watch this documentary! It was particularly fun to watch next to my mom and have her tell stories about different people she’d worked with, but I’d recommend it to anyone who loves the brand or has aspirations of starting their own. I loved seeing old photos of Ralph and his wife Ricky! 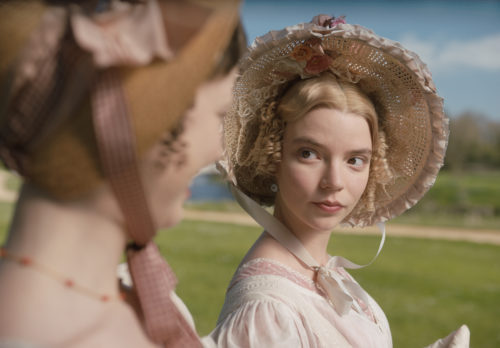 I’d been dying to see this updated classic after seeing an article with stills of the costumes and sets and it did not disappoint! I read all the Jane Austen books as part of my 101 in 1001 list a few years ago and would love to reread them over the next few years. If you’re looking for eye candy or a visual escape, move this to the top of your list! 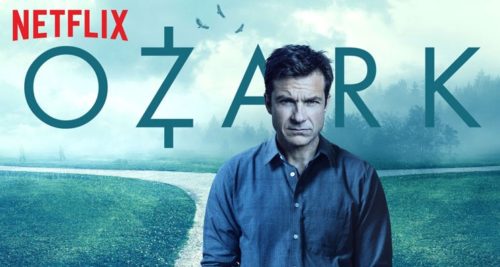 This is another premise that didn’t initially appeal to me — a Chicago financial advisor who moves his family to the Ozarks to launder money for a drug cartel — but I was hooked after the first episode. We’re now six episodes into the first season and I’m happy we still have another two seasons still ahead of us!

Anything you’ve watched and loved recently? Do tell!

8 thoughts on “EVERYTHING WE’VE WATCHED RECENTLY”