I’ve mentioned a few times that Will and I wanted to plan an international trip to celebrate our one-year wedding anniversary on September 2. Clearly it’s taken us a while to narrow down where we want to go, but we’ve finally landed on a destination that we’re both ecstatic about: Australia! 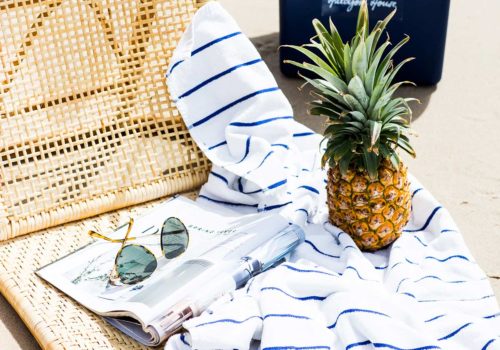 Our plan is to visit in early March and spend three nights in Sydney, two nights at Halcyon House in Cabarita Beach (one of the places on my hotel bucket list!), and two nights in Cairns to explore the Great Barrier Reef. I would love any and all recommendations for restaurants, coffee shops, sightseeing, beaches, shopping, etc. as I map out our itinerary!

P.S. A week in France and our African honeymoon.