I was so happy to hear how many of you enjoyed last week’s table lamp round-up and am excited to keep these kinds of posts coming! I find it so rewarding to comb through pages and pages of products and curate my favorites so you don’t have to! As a reminder, you can always shop all different categories (like art and mirrors, decor, rugs, and more!) on my shop page here so be sure to check that out and let me know what other categories you’d like to see next!

Adding new throw pillows is truly one of the easiest and most cost-effective ways to update a space and below I’ve rounded up some of my favorite patterns from the best Etsy shops for throw pillows as well as some of my go-to retailers like One Kings Lane and Wayfair. Etsy has an almost overwhelming assortment of throw pillows in designer fabrics from Quadrille, Schumacher, Sister Parish, and more so I hope this post helps narrow it down a bit! 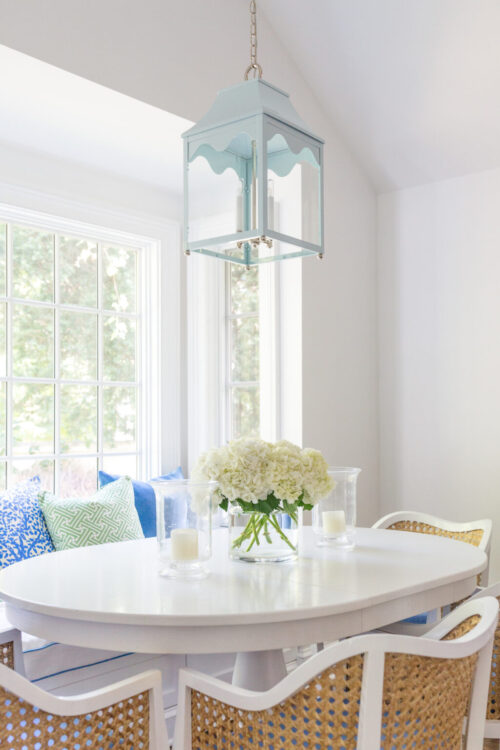 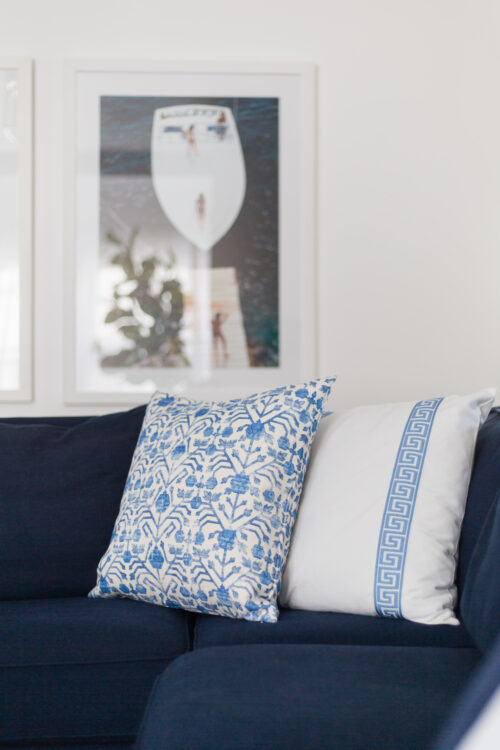 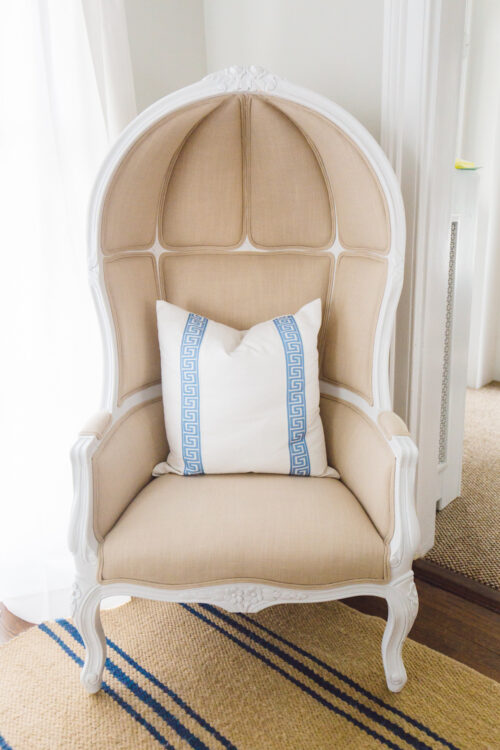